BANGKOK, THAILAND—Intergovernmental organization PEMSEA (Partnerships in Environmental Management for the Seas of East Asia) is pushing for more innovative financing and increased private sector investments to promote the development of a blue economy in East Asia. The concept looks at a practical ocean-based economic model using green infrastructure and technologies to sustain the health of the region’s oceans, which is home to a third of the world’s coral cover and a significant proportion of global marine biodiversity.

The region depends heavily on its marine resources for fishing and ecotourism, hence the focus on protecting biodiversity, as well as looking for approaches to the sustainable development of these and other coastal and marine industries.

Blue economy and other related topics were discussed during the recent US-ASEAN Conference on Marine Environmental Issues, co-organized by the U.S. State Department, the Stimson Center, and the International Union for Conservation of Nature (IUCN)/Mangroves for the Future. Some 50 marine experts from think tanks, academe, the private sector, NGOs and governments across ASEAN member countries, as well as delegates from the U.S., India, Japan and Australia were in attendance. 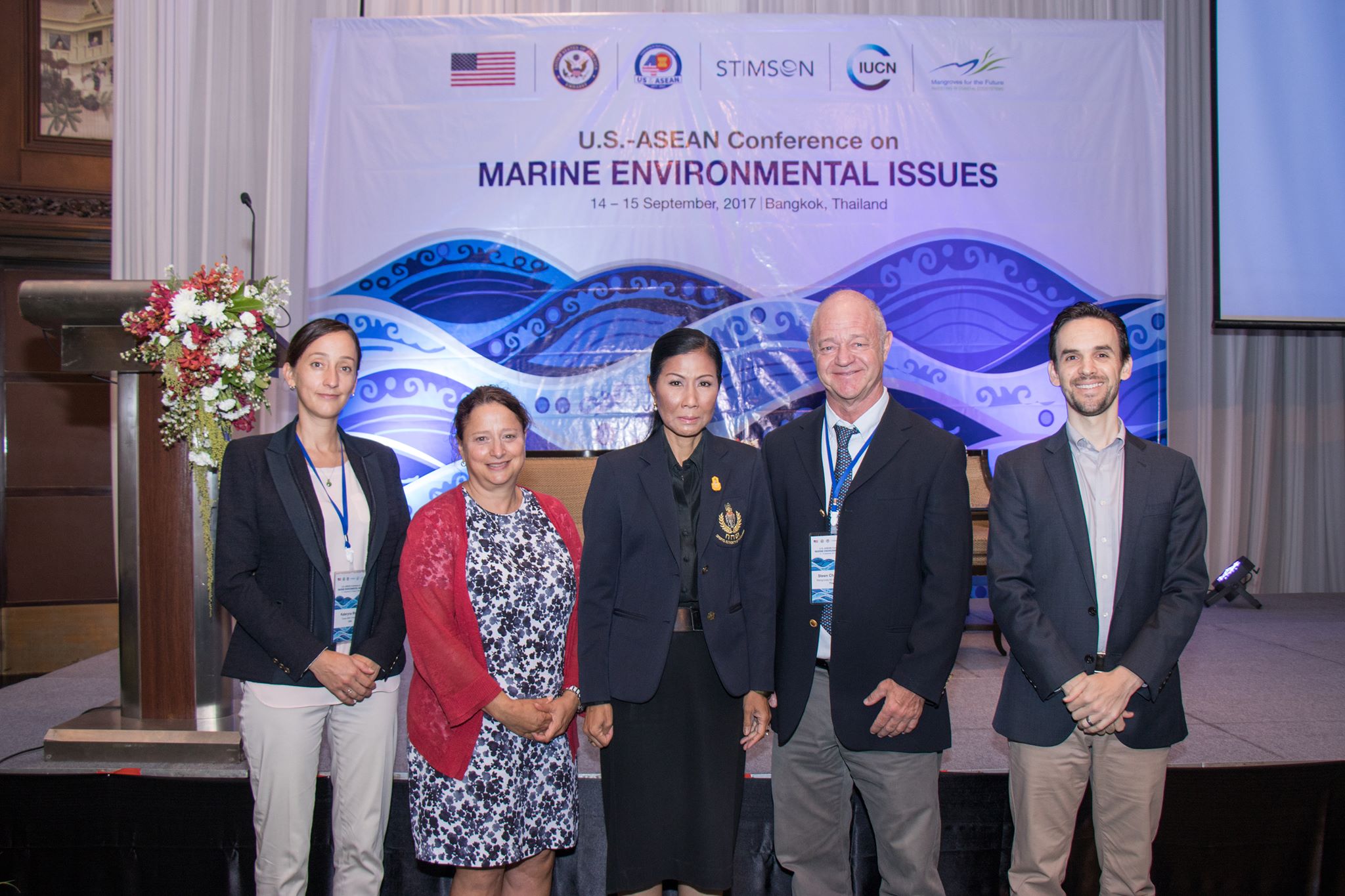 What is Blue Economy?

PEMSEA is working with a number of partners to create a regional “Ocean Investment Facility” to develop pipelines of sector-focused investments. The approach entails cultivating an ecosystem of investment partners, each with their own specific investment focus and strategy, and leveraging pipelines of investment projects from regional ocean-based organizations. The facility will provide standardized tools for sourcing investment opportunities and helping to capacitate local governments. The support of national governments, however, remains crucial.

“We want to stress the important role governments play in creating an enabling environment for investment by providing policies and regulatory regimes to establish stable governance and provide assurances of acceptable levels of risk to investors,” Whisnant said. “PEMSEA is actively seeking development and investment partners interested in advancing this work.”

Over the past three years, PEMSEA, in collaboration with regional and international partners, has undertaken several efforts to better understand blue economy development in the region and establish new mechanisms for investment. It has also convened discussions with investment experts and governments at the UN Ocean Conference.