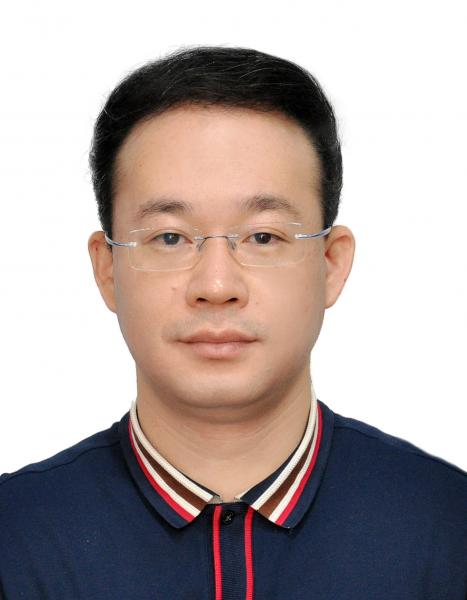 “We welcome Mr. Zeng Dongsheng as the new Secretary General of the PNLG Secretariat and look forward to discussing joint solutions to ensure a stronger and effective PNLG Secretariat and broader local government membership in the coming years,” said Ms. Aimee Gonzales, PEMSEA Executive Director. “Now more than ever, local governments as frontliners in coastal and ocean management have a major role to play in building better and bluer economies. PEMSEA along with the PNLG and the PEMSEA Network of Learning Centers (PNLC) can support and provide technical services to ensure that local socioeconomic development plans include sustainable coastal and ocean programs on marine biodiversity and ecosystem restoration, climate change mitigation and disaster risk reduction, and pollution reduction and solid waste management.”

Ms. Gonzales also thanked outgoing PNLG Secretary General Mr. Wang Chunsheng for “the leadership he has rendered to the secretariat over the past years. We are especially grateful for his steady leadership under the recently completed government restructuring.”

On his new role, Mr. Dongsheng said that he would continue to promote Integrated Coastal Management (ICM) implementation among PNLG members, boost blue economy and contribute to the construction of a maritime community with a shared future. He added that he would actively promote the organization of relevant PNLG meetings, promote exchange and help enhance the international influence of PNLG.

The PNLG is the first of its kind in the East Asian Seas region. It is a self-sustaining network of local governments implementing ICM programs. The PNLG is recognized as one of the major driving forces in realizing the goals of the Sustainable Development Strategy for the Seas of East Asia (SDS-SEA) to cover 25 percent of the regional coastline with ICM programs by the year 2021. As of December 2019, ICM coverage of the region’s coastline has surpassed its target at 37.9% ahead of schedule.

Officially founded on December 2006 in Haikou, China, the PNLG has made major contributions to the SDS-SEA implementation through facilitating the implementation of ICM programs and addressing aspects of sustainable development in various forums and meetings. It also serves as an effective voice of local governments.

The PNLG Secretariat holds office in Xiamen, China. In 2019, PEMSEA conferred the Leadership Award to the Xiamen Municipal Government for its valuable contribution in upholding the mission and vision of the PNLG and implementing ICM programs for the past 25 years. The Leadership Award also acknowledged Xiamen’s commitment to strengthening local governance in providing timely management interventions and for advocating coastal and marine innovations.

To date, the PNLG has 50 regular members in 10 countries in the East Asian region, along with 2 associate members.