First environment laboratory in the Philippines operated by a local government 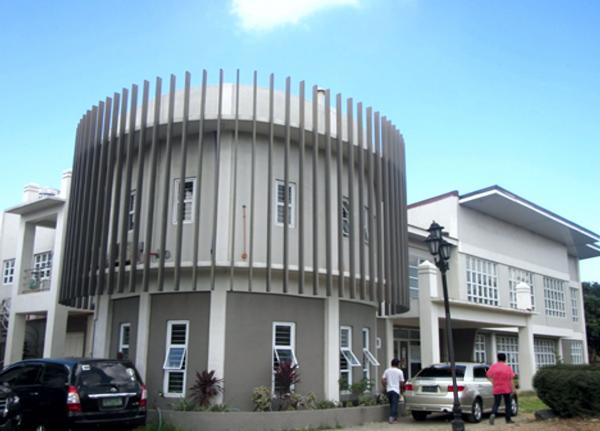 When the Province of Batangas in the Philippines established its Integrated Coastal Management Program (ICM) in 1994 aimed at addressing the issues and challenges associated with pollution prevention and management, monitoring data were fragmented and inconsistent based on studies conducted by academic institutions and private entities. Along with the creation of the Provincial Government Environment and Natural Resources Office (PG-ENRO) in 1995, the blueprint for the Batangas Environment Laboratory (BEL) came into fruition. PG-ENRO was able to secure partnerships with various institutions in the implementation of a collaborative water quality monitoring program that started in 1998. BEL was established with contributions from partner companies, academic and local government institutions, and PEMSEA.

In 2004, the province inaugurated the laboratory with upgraded facilities and new capabilities. Subsequently, the Provincial Government approved a PhP 29 million (US$ 620,000) budget for a new PG-ENRO building inclusive of a new laboratory. The new lab has rooms for microbiological analysis, air quality analysis, instrumentation for toxic metal and trace organics analysis, a storage area for chemicals, a hot room and a central laboratory where other water analyses can be carried out. The new PG-ENRO building with the new lab was inaugurated in June 2016. 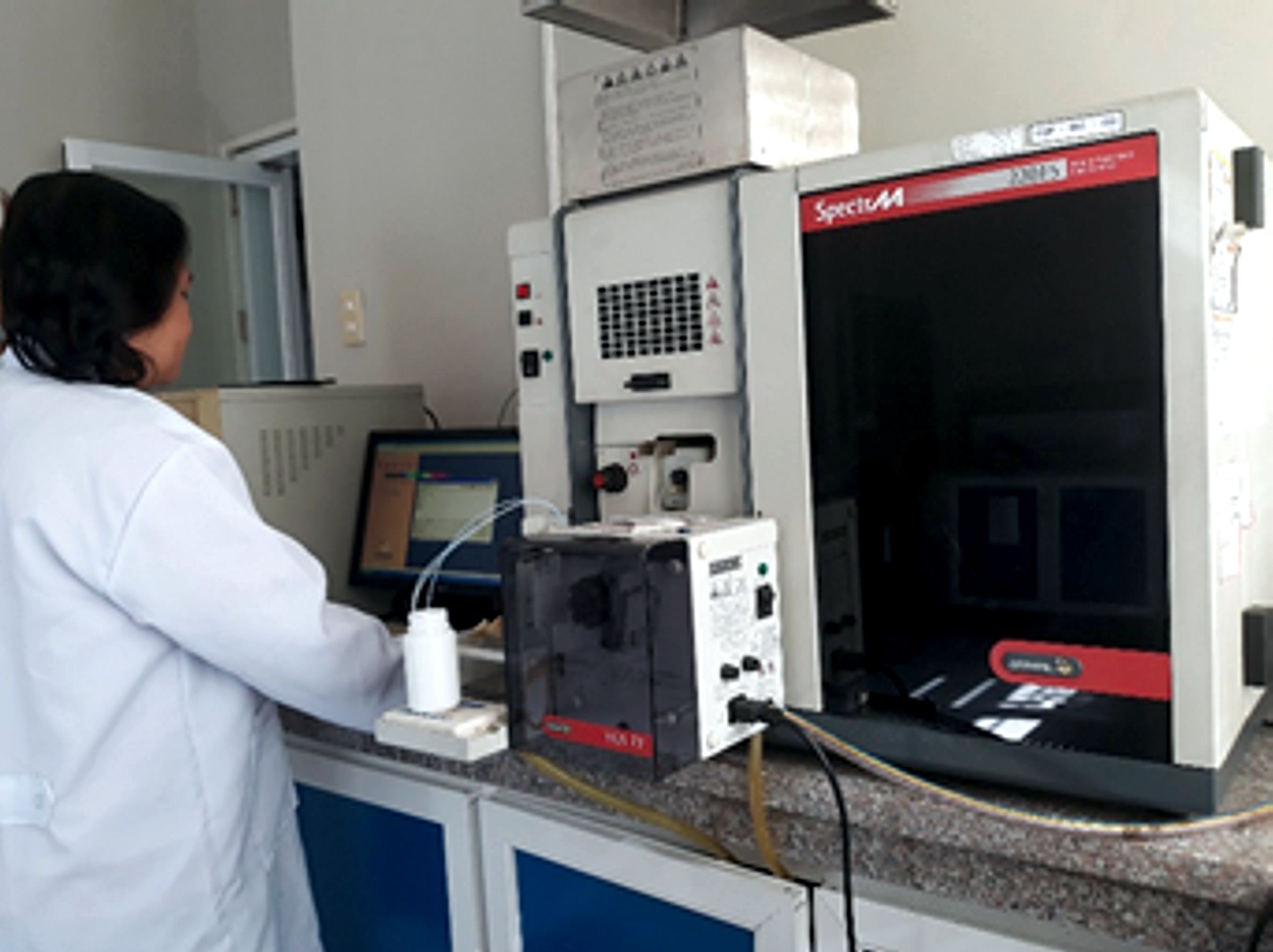 Since 2008, BEL has been continuously aiming to further improve its capacity and sought certification and recognition for its competence in analyzing water and ambient air quality. It operates as a third-party laboratory of the Department of Environment and Natural Resources-Environmental Management Bureau for water and wastewater quality parameters. It also received accreditation from the Department of Health (DOH) for drinking water analysis. In 2014, BEL was awarded the PNS ISO/IEC 17025:2005 Certificate of Accreditation in the field of Chemical Testing. The accreditation recognizes BEL’s technical competence for specific tests or measurements for drinking water, sewage, industrial wastes, other waters such as fresh, marine and ground water, and the operation of a laboratory quality management system that meets the principles of ISO 9001:2008.

BEL’s impact on the province included increased awareness on the status of bays and river pollution within Batangas; providing technical assistance to various stakeholders; and helping enforce the Pollution Control Law through effluent quality monitoring. BEL’s evolution over the past two decades has shown that environmental monitoring improves governance and facilitates the crafting of appropriate policy and management interventions. For example, communities have been mobilized to do coastal clean-ups in Batangas in response to high coliform levels in analyzed water samples; and residents were also directed to practice efficient waste management and refrain from using the coastline as a dumping area for household wastes.

In the future, the BEL hopes to expand its services to cover analysis of sediments and biota for food safety, and to utilize the laboratory for the issuance of environmental clearance to all establishments within the province.

This article is an except from the PEMSEA Annual Report 2019: Gearing up for the next decade of healthy oceans. To access the full report, click here.

Edit: A video about the BEL can now be viewed on youtube.