Strengthening local integrated coastal management in the province of Romblon 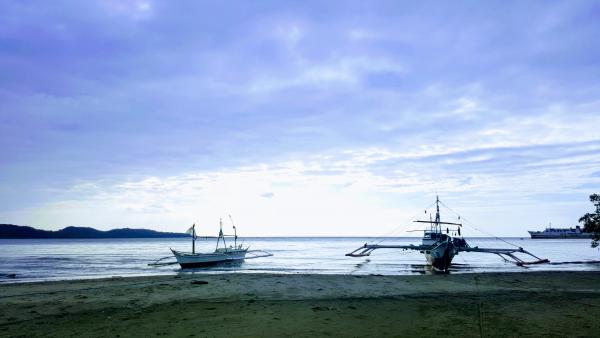 The ocean plays a key role in the lives of the people of Romblon, providing food and livelihoods to its communities. (PEMSEA / Michael Villanueva)

In 2014, Romblon was selected as one of the priority sites for integrated coastal management (ICM) development under the GEF/UNDP PEMSEA Project on scaling up the implementation of the Sustainable Development Strategy for the Seas of East Asia (SDS-SEA) in the Philippines. Romblon is one of the provinces that surround the Verde Island Passage, which is touted as the center of global marine shore fish diversity. The scaling up of ICM in the Verde Island Passage, which covers five provinces (Batangas, Marinduque, Occidental Mindoro, Oriental Mindoro and Romblon), in partnership with other major players, is critical in conserving the highly diverse marine corridor.

Romblon is the recipient of a number of projects with an ICM component. Of Romblon’s 17 municipalities, three are currently covered by the SMART-SEAS Project, which is being implemented by Conservation International Philippines Foundation, Inc. in coordination with the Department of Environment and Natural Resources (DENR). A Letter of Cooperation was signed by PEMSEA and CIPFI in 2016 agreeing to collaborate in the scaling up of ICM in the Verde Island Passage, with emphasis on biodiversity conservation and marine protected area (MPA) management and networking.

To kick off the implementation of the SDS-SEA Project in Romblon, PEMSEA facilitated the conduct of the inception workshop on 14 March 2018 in Odiongan, Romblon, with the theme “Strengthening ICM Implementation in Romblon”. The workshop was attended by representatives from five municipalities located in Tablas Island (Ferrol, Looc, Odiongan, San Agustin, and San Andres), the Bureau of Fisheries and Aquatic Resources (BFAR), the Provincial Government-Environment and Natural Resources Office (PGENRO), and the Office of the Provincial Agriculturalist. The ICM Division of PGENRO serves as the focal office for the ICM program in the province.

The workshop reviewed ICM activities that had been undertaken since 2014, including outcomes from two consultation workshops in 2015 and 2017. The indicators of progress for the ICM program focusing on habitat protection and management (e.g. areal extent of critical habitats) and MPA management (e.g. management effectiveness rating) were discussed in detail, including the timeline and budget and how the various outputs and proposed activities will contribute to achieving the target indicators.

The workshop was also able to distill success stories from past and current initiatives. This includes the mangrove protection and rehabilitation efforts of PGENRO in coordination with People’s Organization, where in addition to preserving the mangroves, alternative livelihood support was provided to coastal communities. For instance, the mangrove initiative set up SULONG ROMBLON (Supporting & Upbringing Livelihood Opportunities while Nurturing Green Romblon), which maintains a mangrove nursery that serves as source of planting materials for the rehabilitation program. It also serves as a venue for research and study tours. So far, 32 ha of mangroves have been covered by this rehabilitation effort.

PGENRO also shared that it developed and distributed informative materials for education and general communication. The office also implements program for marine wildlife protection, conservation, and management, with a focus on marine turtles.

The representatives from the five municipalities also shared highlights of ongoing activities related to ICM, including the challenges that they are facing. While significant accomplishments have been achieved in establishing MPAs and fish sanctuaries with support from various partners and projects, a number of challenges related to coordination, capacity, financing, access to data and delineation of municipal water boundaries were identified. 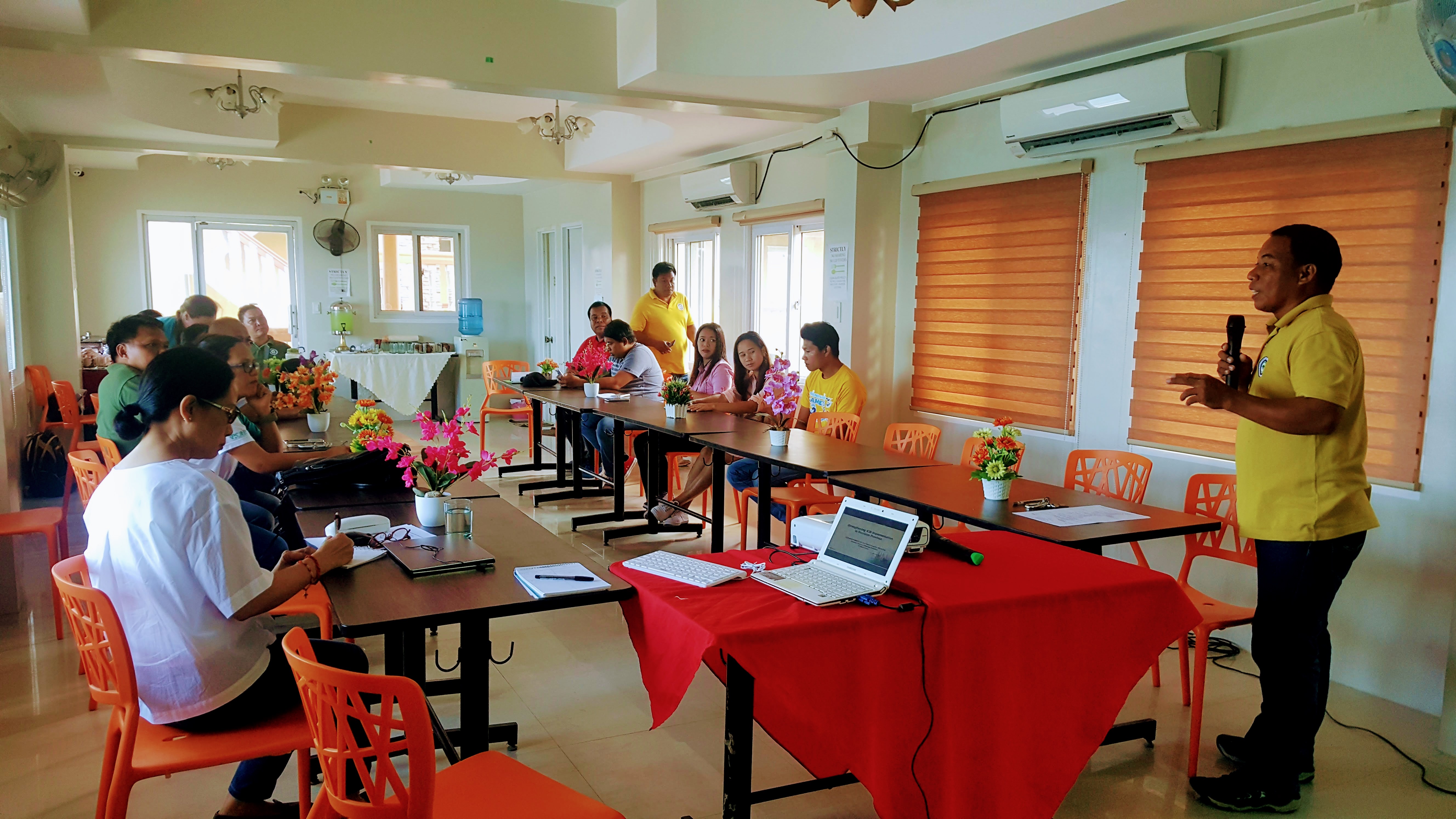 Despite these issues, all municipalities have developed their ICM plans. With the aim of addressing the issues identified, agreed actions from the workshop included the following:

The SDS-SEA project will also facilitate the operationalization of the Romblon Sustainable Development Council (RSDC), which the province is mandated to establish by the Romblon Environment Code. The RSDC will serve as the overall coordinating mechanism for Romblon’s ICM program, promoting coordination between the province and the 17 municipalities, while including other sectors such as the academe, NGOs/CBOs/POs and the private/business sector. It will also assist in addressing cross-jurisdictional efforts.

Local government engagement in ICM activities remains a significant part of developing sustainable solutions for coastal areas, and Romblon’s local governments are working to ensure a better future for their communities and environment.