With 13 other countries in East Asia, RO Korea remains committed to implement the Sustainable Development Strategy for the Seas of East Asia.

The year 2021 is a crucial year for the country given its numerous accomplishments in implementing this shared regional strategy.

During the 2021 Partnering for Green Growth and Global Goals (P4G) Seoul Summit in May 2021, an oceans special session was held by the government, where various ideas on public-private collaboration regarding carbon neutrality and marine waste management were brought forward and discussed. 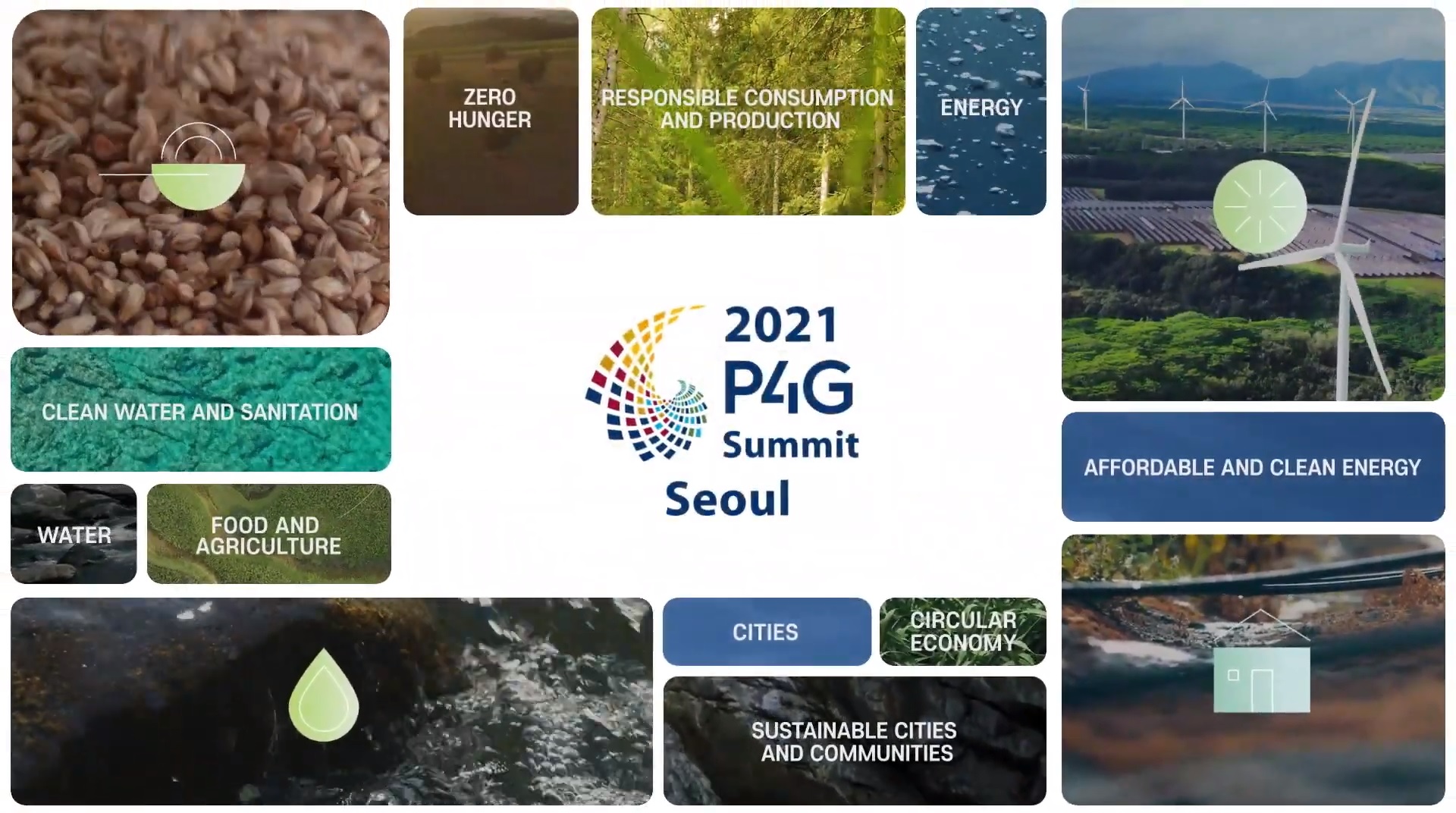 Months later in October, the government shared a national blueprint to deliver negative carbon emissions of over 3.2 million tons by 2050 and established the 2050 Carbon Neutrality Roadmap to further drive the reduction in greenhouse gas emissions and increase in carbon sinks in sectors such as shipping, ports, fisheries, marine energy, and blue carbon.

The government also hosted the Korea-Indonesia Blue Carbon joint event for the 26th Conference of Parties of the United Nations Framework Convention on Climate Change on November 3 to lead international discussions on carbon neutrality strategies for the ocean and fisheries sector.

In the same year, the government rolled out the First Marine Waste Master Plan (2021-2030) and the First Comprehensive Plan for Air Quality Improvement in Port Areas (2021-2025) to reduce marine waste and fine dust, which are both considered as major hazards for the marine environment, at ports.

The government also set up its Marine Litter Management Commission, a whole-of-government platform for relevant ministries, other public institutions, and professional experts to discuss and share various action plans to achieve reductions in marine litter.

In addition, as tidal flats in four sites in RO Korea were included in the list of World Natural Heritage Sites, the Korean government implemented an integrated tidal flat management plan and rolled out policies to ensure the sustainability and biodiversity of these marine ecosystems. It added eight names to the list of marine protected species and established the First Comprehensive Aquarium Management Plan (2021-2025).