On 7-8 April 2016, the 14th CEARAC Focal Points Meeting has been held in Toyama, Japan.  CEARAC Focal Points and experts have agreed on the detailed implementation plans of the two projects for the 2016-2017 biennium.  First project will be focused on a feasibility study towards assessment of seagrass distribution in the NOWPAP region.  Second project will aim to assess three major pressures on marine biodiversity in the NOWPAP region: non-indigenous species, habitat alteration and eutrophication.  Meeting participants also agreed that in the long-term assessment of eutrophication status should be repeated.  Cooperation with several NOWPAP partners in the regions (PICES, IOC WESTPAC and NEASPEC) was strongly encouraged. 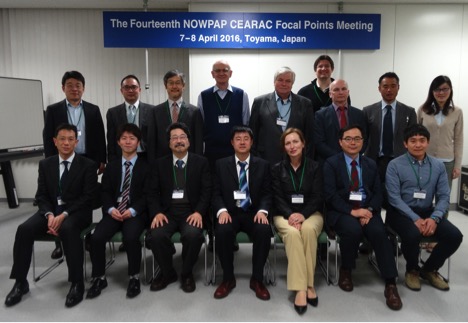 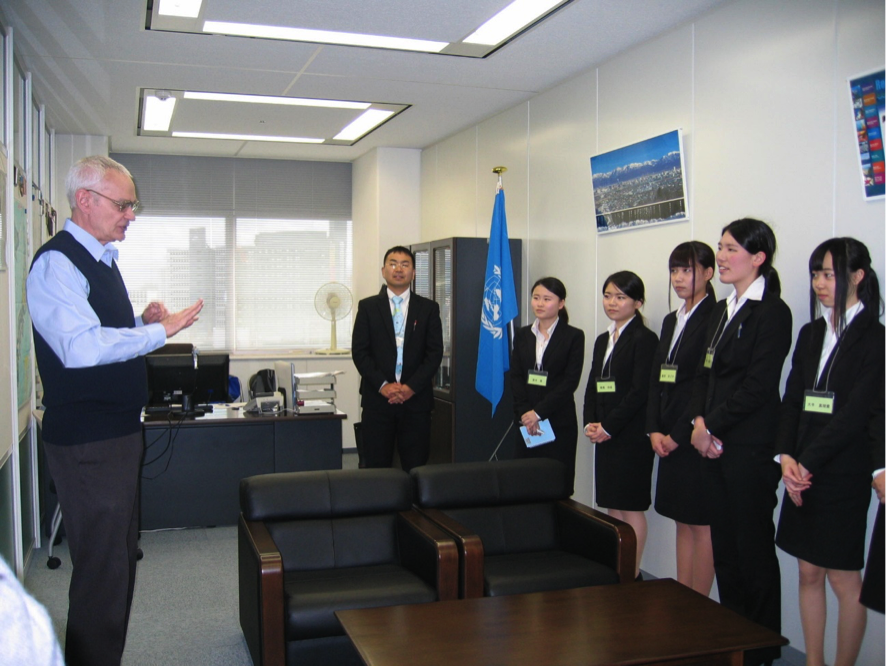