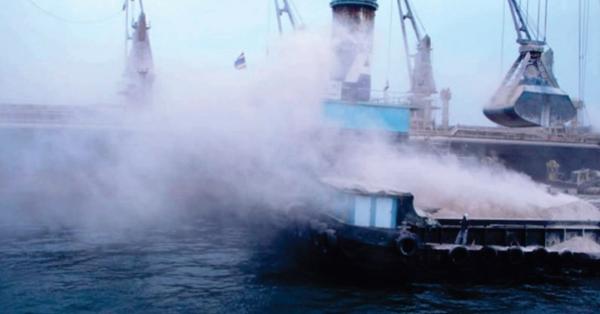 "The PEMSEA Story" chronicles the transformative journey of 11 countries, 20 non-country partners, and networks of 52 local governments and 19 learning centers and research institutions as they work together to foster healthy and resilient coasts, ocean, people, and economies in the seas of East Asia. The Integrated Coastal Management (ICM) approach that PEMSEA pioneered in the region has led to fruitful results in Chonburi, one of the coastal provinces in Thailand.

"For four decades...transferring commodities from small vessels to bigger ships in Sriracha Bay for international transport caused dust clouds that settled in the bay area. The nearby local governments of Sriacha and Koh Sichang [in Chonburi] did not have the authority to address the problem as the area was under national government jurisdiction," said Nisakorn Wiwekwin, a Public Health and Environment Department Officer and ICM Coordinator of Saensuk Municipality in Chonburi. 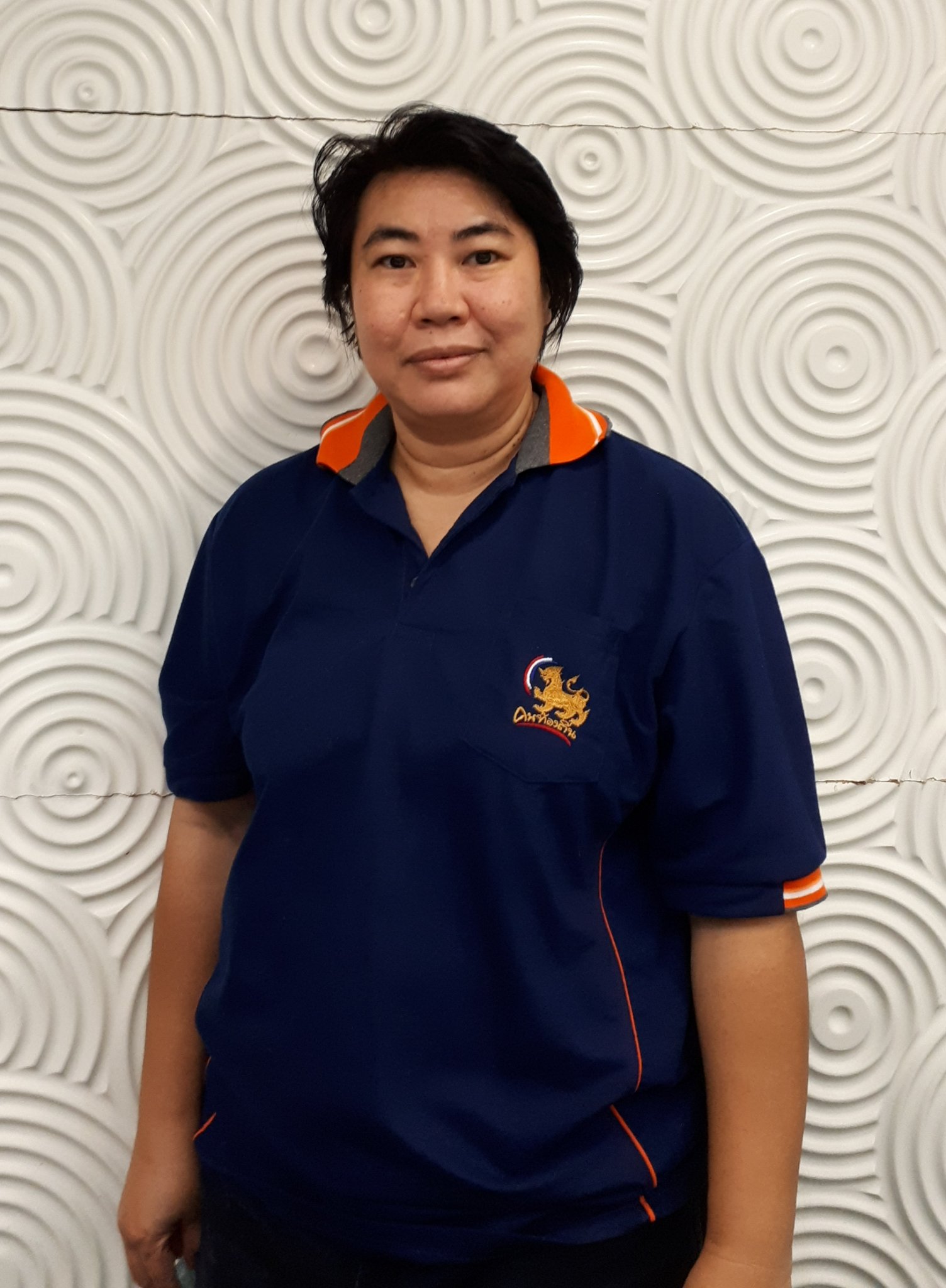 As part of the ICM project, the municipal government of Sriracha collaborated with researchers from the Sriracha Fisheries Research Station of Kasetsart University in 2006 to assess the quality of seawater, sediment, air, and benthic communities in the area. 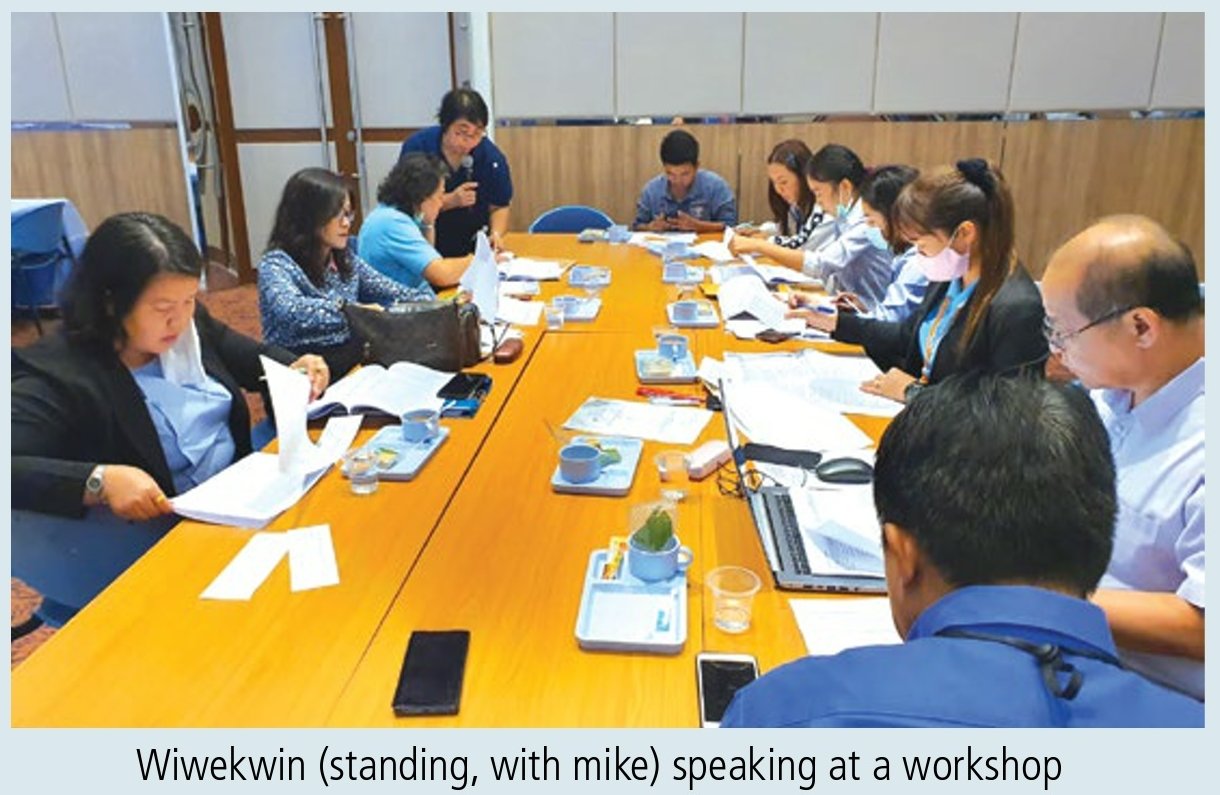 According to Nisakorn, the research showed that "sea-based operations had negative impacts on the local ecosystem and not just on air quality. The findings were then brought to the attention of concerned national agencies. The municipal government was later granted teh authority to manage its surrounding sea area under Act 2551 of the Ministry of Interior on 30 October 2008."

As a result, Sichang became the first municipality in Thailand to have a designated sea area and the authority to protect and manage the marine Natural Resources and Environment, collect fees from shipping boats, and control shipping operations.

"There must be sustainable use and management of ocean resources...not only to serve the national economy, but also the locals' way of life, while preserving the health of the oceans, seas, and coast,"she added. 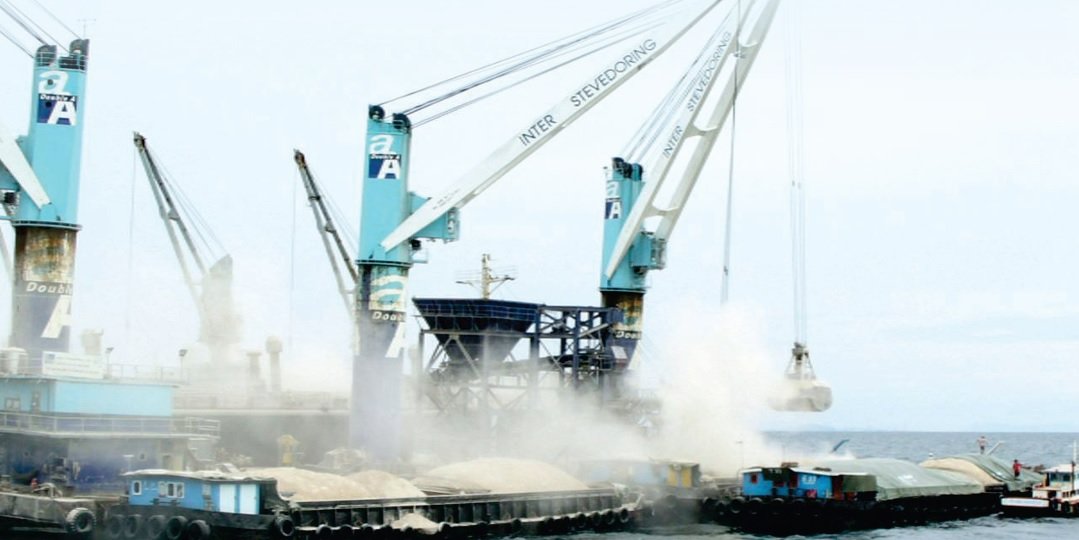 Visit https://bit.ly/3vRiHwg to find out more about Chonburi and other stories.