Dealing with disasters through ICM 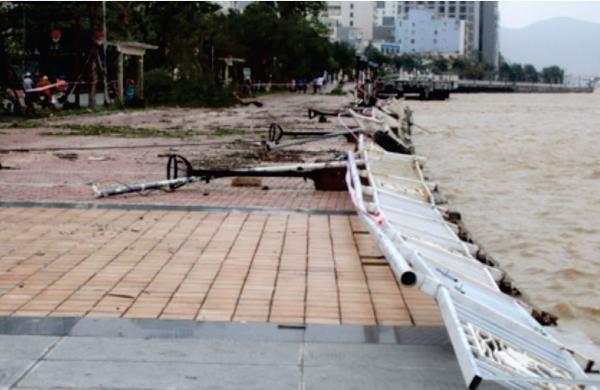 The recently published Local Contributions to Global Sustainable Development Agenda: Case Studies in Integrated Coastal Management in the East Asian Seas Region contains case studies from throughout these 25 years, showing how ICM can benefit coastal and marine areas. Below are summaries of two case studies where the implementation of ICM enhanced coastal resilience and disaster preparedness.

A major city on the coast of Viet Nam, Da Nang is in a key location lying along a number of transport routes that link the country. This importance makes the risks it faces particularly notable. Being situated along the coast and surrounded by rivers means Da Nang is highly exposed to natural disasters, exposure that is expected to be compounded by the impacts of climate change.

Floods and typhoons that affected the city in the 21st century brought with them secondary hazards, including pollution, disease, erosion, saltwater intrusion, and landslides. Human activity has put further strain on coastal resources, affecting even non-coastal areas. For example, hydropower dams inland from the city have increased the salinity of water downstream.

In response to these problems, ICM was adopted by the city in 2000, with a focus on climate change adaptation (CCA) and disaster risk reduction management (DRRM). Policies and organizational mechanisms were created to directly focus on these aspects of management. Committees for DRRM were set up at city, district, and commune levels and serve as coordinating mechanisms during disasters, enabling disaster relief to be delivered locally through local means using local resources. Further, sustained capacity development programs have been put in place at all levels to build the technical skills needed to prevent and manage disasters. 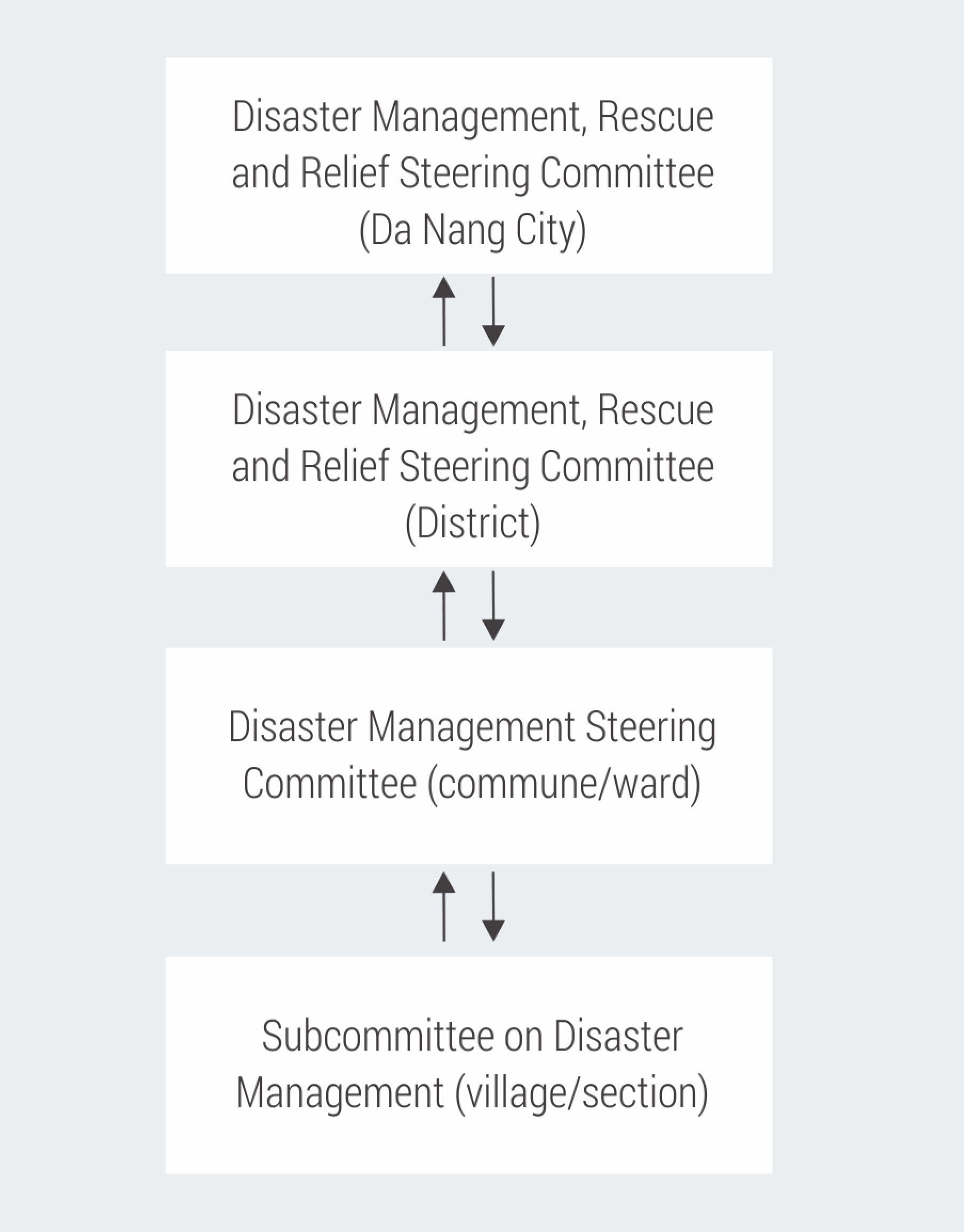 CCA/DRRM has been integrated into city planning and social development, so as to increase urban resilience before disasters strike. Greater scientific input into planning processes has also been institutionalized. Vulnerability assessments led to the resettlement of over 70,000 households over a 10-year period, with livelihood development assessment being a key part in determining where they are resettled. Coastal zoning plans were updated to account for disaster risk.

Da Nang’s inclusion of ICM principles in its development and management plans has strengthened local governance, increased coordination, developed capacity, and increased public awareness. It has also given organizations looking to partner with Da Nang confidence in the effectiveness of its local government, laying a strong platform from which to build in the future.

Enhancing the Preparedness and Response to Oil Spills in Bohai Sea: Dongying Experience

Located in the estuary of the Yellow Sea and on the shores of the mostly enclosed Bohai Sea, Dongying is strongly linked with the water that surrounds it. A strong maritime oil and gas industry has developed in these waters, with almost 300 oil platforms operating over 3000 individual wells. While this sector has brought economic growth to the area, it also brought significant risks. A large oil spill would severely damage the environment, people, and industry of Dongying, where the coastline supports numerous economic sectors. For example, three oil spills from June-July 2011 together caused over USD63 million in damage to the city and surrounding region. 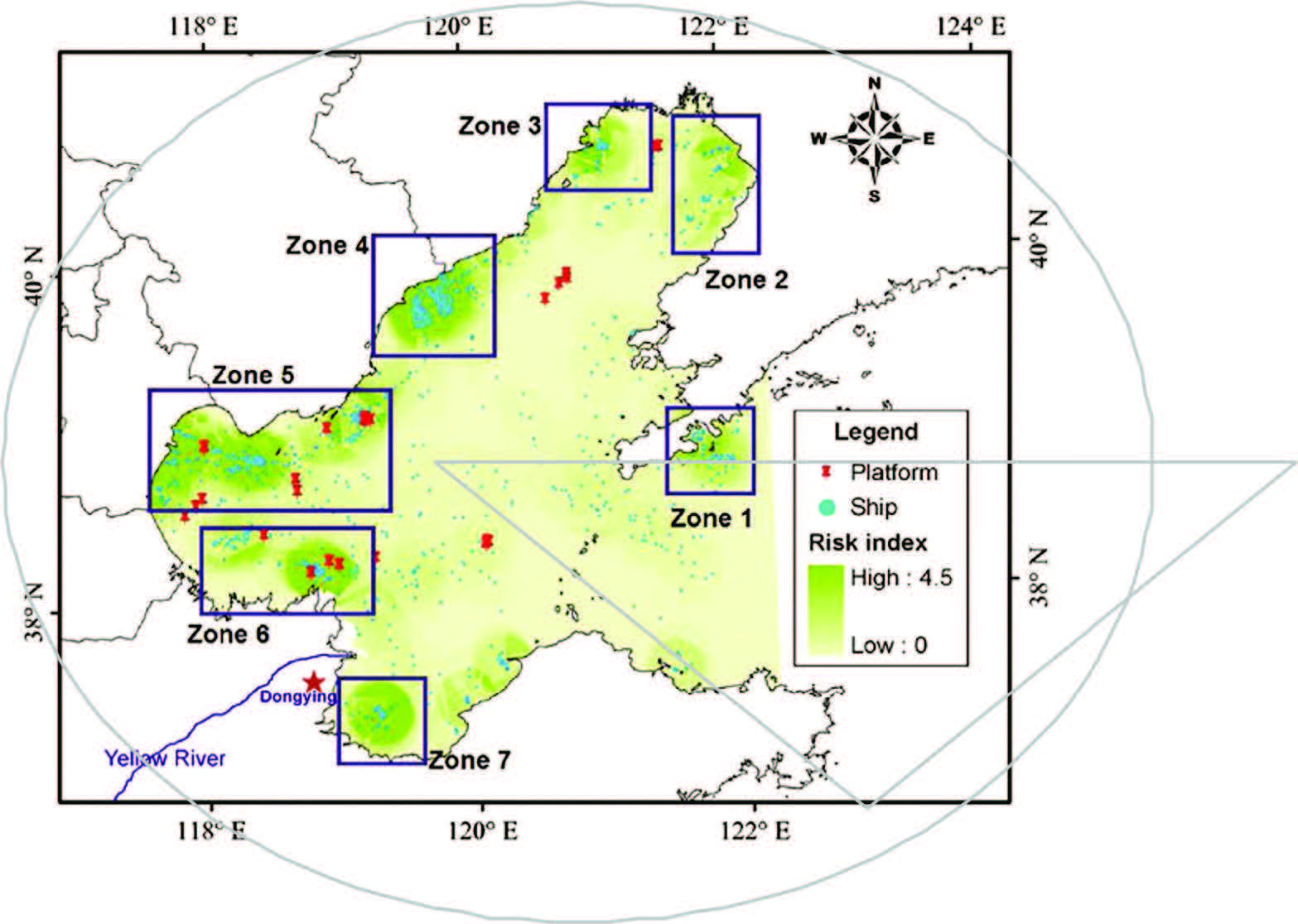 The city began its ICM program in 2005 and through this developed a comprehensive DRRM program that consolidated resources across different government agencies. In developing specific city-level contingency plans, Dongying worked closely with the State Oceanic Administration, which is responsible for national oil spill plans. Furthermore, the Dongying City Government drew upon the provincial-level plans set up by Shandong Province, identifying how these plans could operate within Dongying City and complement existing response plans.

Institutionalizing its DRRM developments, Dongying City set up the City Oil Spill Incident Emergency Command Center (COSIECC) who, in the event of a large spill, is tasked to inform relevant professional departments and establish a field command office in conjunction with relevant county and municipal governments. To ensure that these developed responses can be deployed as fast as possible, the city invested in its oil spill monitoring capacity. An integrated information system was developed, which takes inputs from video surveillance, radar, an automatic identification system, a geographic information system, and buoys. Bases for monitoring equipment were established at multiple points along the coastline.

In addition to developing response plans, the city developed guidelines for penalty and compensation, drawing upon experience from previous spills. Marine ecological impact assessment guidelines were also developed to assess damage and identify requirements for cleanup and recovery.

Cooperation with civil society and industry was key in cementing these efforts. Coastal stakeholders were kept updated with developments and invited to consultative meetings. A coordination office was set up in partnership with Shengli Oilfield to optimize the use of petroleum and improve environmental protections. An expert consultative group was formed to provide technical advice.

Due to these efforts, the marine oil spill emergency response can effectively handle a spill of up to 3000 tons. Preemptively established connections with industry and among government departments, the utilization of new technology, and effective information management mean that future oil spills will pose much lower risks to the environment and people of Dongying City.