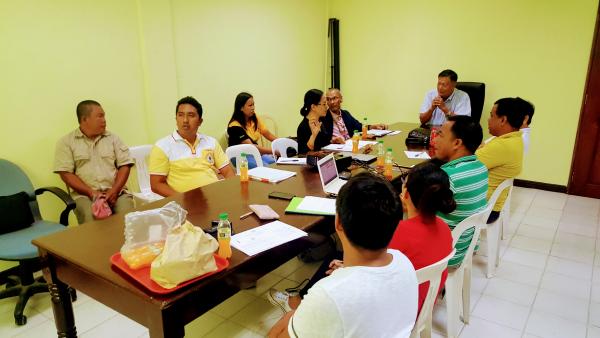 The ocean plays an important role in the lives of the people of the Philippine province of Romblon, whose mountainous, archipelagic terrain leads its residents to have a close relationship with the sea around them. Straddling the eastern edge of the Verde Island Passage, which is touted as the center of global marine shore fish diversity, Romblon’s seas have global as well as local significance. Scaling up ICM in provinces surrounding the Verde Island Passage is critical to conserving this highly diverse marine corridor.

Conscious of the importance of maintaining the health of the province’s environment, the Romblon Provincial Council passed the rigorous Romblon Environment Code in 2013. This legislation called for the establishment of a body to oversee integrated coastal management (ICM) efforts across the province. While Romblon’s three northernmost municipalities fall under the DENR’s existing SMART-SEAS project, the other municipalities, including those that share the islands of Tablas and Sibuyan, have not had the same support for coordinated action.

Romblon was selected as one of the priority sites for ICM development under the GEF/UNDP PEMSEA Project on scaling up the implementation of the Sustainable Development Strategy for the Seas of East Asia (SDS-SEA) in the Philippines. Due to this, PEMSEA offers its experience in operationalizing and institutionalizing ICM in Romblon while providing a framework for further ICM development.

PEMSEA is pleased to have taken part in the inaugural meeting of the Romblon Sustainable Development Council (RSDC), chaired by Romblon Governor Eduardo Firmalo, on 15 March 2018. Attending, along with PEMSEA, was the Chair of the Romblon Provincial Council’s Committee on Environmental and Natural Resources, representatives of Congressman Emmanuel Madrona of the Lone District of Romblon, the National Commission for Indigenous People, Romblon State University, and PGENRO.

Governor Firmalo emphasized his belief in the importance of the sea for Romblon, noting its value as a source of food and livelihood for the province, and his opinion that the RSDC’s integrated focus is necessary in order to account for the interconnectivity of land and sea. He assigned Mr. Andrew Fondevilla, Chair of the Committee on Environment and Natural Resources of the Romblon Provincial Council, as co-chair of the RSDC. In order to institutionalize the RSDC and establish a long-term basis for its continuation, attendees decided to formally establish the RSDC through executive order.

Integration work to take place under the RSDC includes designating focal individuals who can coordinate municipal work. A critical part of this cooperation will be data sharing and consolidation. Despite a provincial survey in 2011 and individual maintenance of marine protected areas (MPAs) by various municipalities, those at the RSDC meeting lacked the ability to provide a complete assessment of Romblon’s coral reefs. This is due to previous efforts lacking mechanisms for long-term support, and often being conducted without coordination with local authorities.

Obtaining such knowledge is a priority, both to assess the health of Romblon’s coastal environments and to provide a baseline to assess future work. With this in mind, the RSDC decided to re-activate the Provincial Reef Assessment Team (PRAT) that carried out the 2011 survey. Very few provinces have built teams with the expertise to assess reef health, but as Romblon has previously had this capability, it will more easily be able to rebuild it. In line with this, it was decided to assess budgetary possibilities to provide PRAT with new gear and equipment.

Consolidated data will be placed with a single custodian, with PGENRO seen as the best option. PGENRO is also tasked with supporting municipal MPA management, creating a State of the Coasts report, and exploring the development of ecotourism in Tablas Island.

The RSDC agreed to initiate planning processes for local government unit MPA management and to promote ecotourism development throughout the province. In the future, the RSDC aims to widen its membership to include relevant local NGOs, while engaging in capacity building within its area of operations.

The creation of the RSDC fulfils the call of the Romblon legislature. As an inter-agency multi-sectoral coordinating mechanism, it will bring together the efforts of municipalities and government bodies, providing a cohesive strategy, while assisting the municipal governments in their endeavors. It is hoped that other local governments will replicate ICM processes developed through the RSDC. PEMSEA looks forward to working together with RSDC towards a future of healthy and sustainable communities in Romblon. 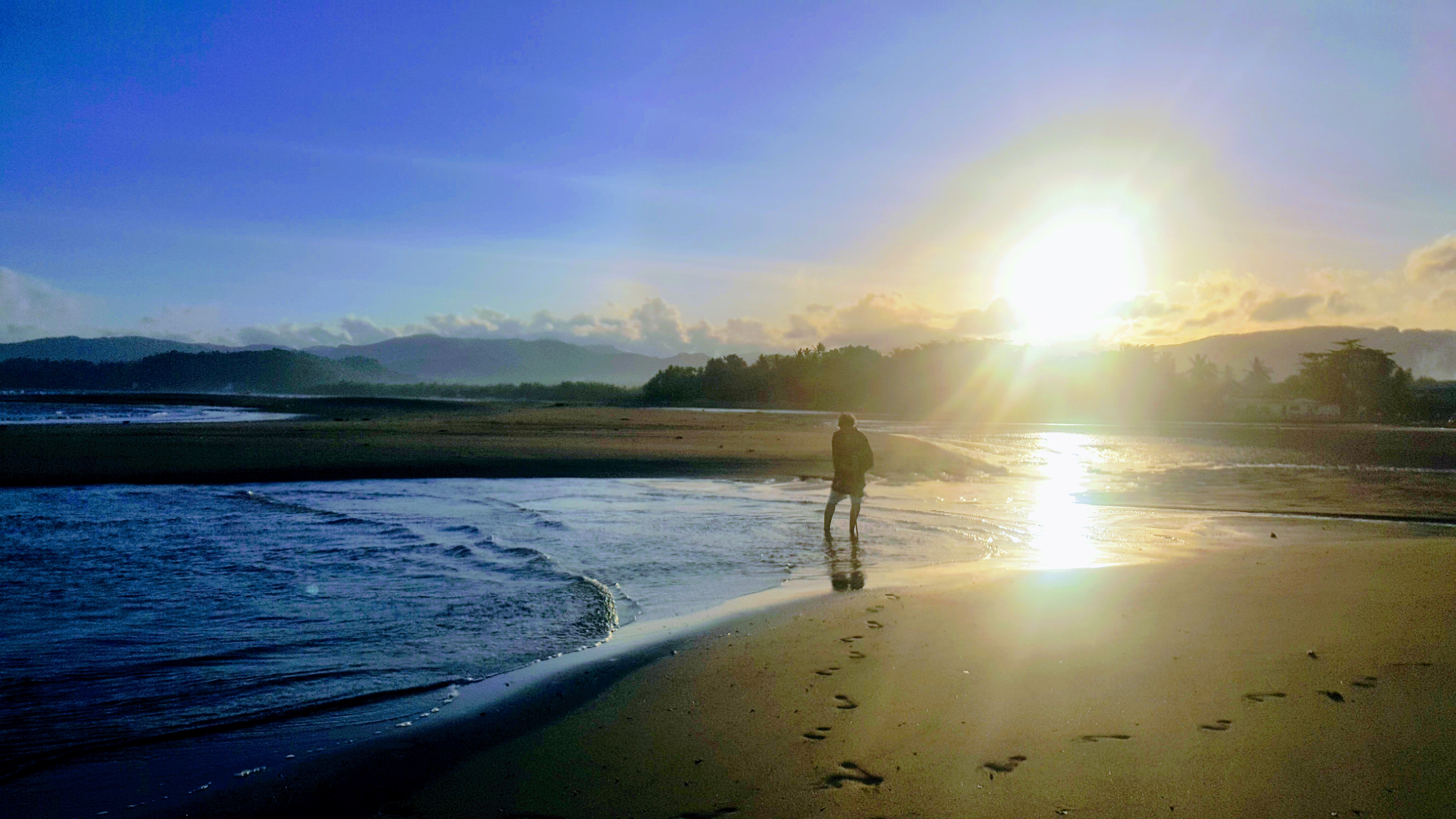 The Romblon Sustainable Development Council aims to ensure a bright future for the communities and environment of Romblon. (PEMSEA / Michael Villanueva)