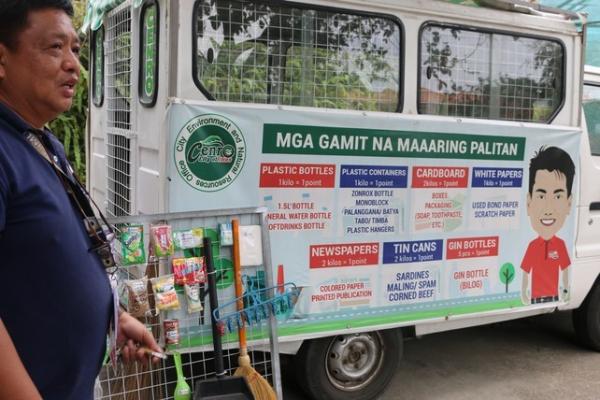 CAVITE, PHILIPPINES—Representatives from the Partnerships in Environmental Management for the Seas of East Asia (PEMSEA), the Norwegian Institute for Water Research (NIVA), and the Center for Southeast Asian Studies (CSEAS) Indonesia conducted site visits and an Inception Workshop last March in Cavite Province, Philippines to launch the Philippine sub-component of the ASEANO Project.

ASEANO is a collaborative project between ASEAN and Norway seeking to build knowledge and capacity regarding plastic waste in the ASEAN region. The Government of Norway has taken a leading role in the international battle against marine litter and microplastics by providing technical and financial assistance.

The Philippines, with a current population of 104.9 million and a fast-growing economy, is considered a significant source of plastic waste. The province of Cavite, which lies just south of the megacity of Metro Manila, has been selected as the pilot site of the ASEANO project in the Philippines. Project partners and the local government selected the Imus river, a tributary of Manila Bay, especially where it flows through the city of Dasmariñas, as the main area of focus.

The project team observed an increase in pollution levels as the river moved downstream, and saw numerous areas of waste accumulation and points of waste entry into the river. 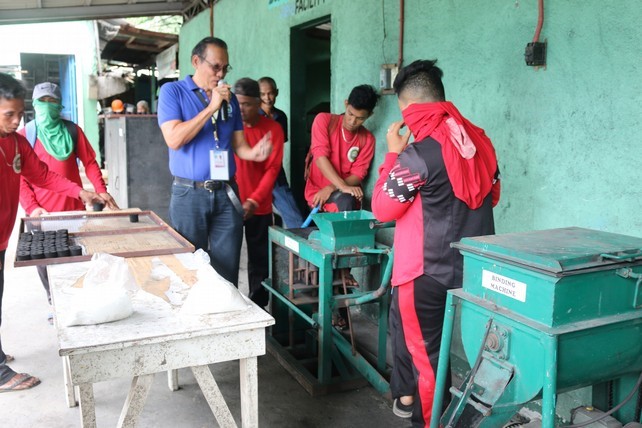 Charcoal blocks are made from waste material and sold by LGUs. (Jun Dacaymat / PEMSEA)

On March 5, an Inception Workshop provided a chance for local government officials, provincial government employees, business representatives and NGOs to become more familiar with the ASEANO project. The workshop was also intended to elicit local feedback and plan for the way forward.

Ms. Gonzales described the project as part of the long- standing partnership between PEMSEA and the province of Cavite to implement one of the priority programs of pollution reduction and integrated solid waste management under the shared regional strategy called the ‘Sustainable Development Strategy for the Seas of East Asia.’ PEMSEA SDS-SEA Project Manager Nancy Bermas reiterated the necessity of the project, noting the significant amounts of global plastic that come from the Philippines. Previous studies have calculated that up to 74% of plastic waste in the Philippine environment is due to leakage from already collected wastes.

For solid waste, Dasmariñas City aims to achieve 55% waste diversion by 2020. There are 65 junkshops operating within the city which recycle some waste. To reduce its dependence on external waste providers, the city intends to build a new sanitary landfill, for which they are awaiting environmental approval. The quality of the Imus river is of great importance to the city, as it is used as a source of fish and sometimes even a place of recreation, despite the potential health risks caused by pollution. 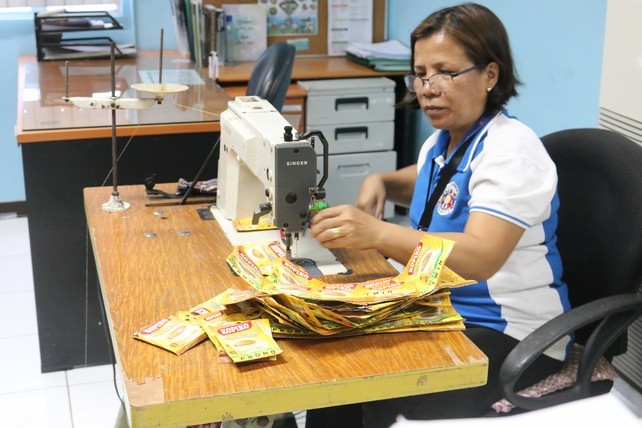 Sachets, common in the Philippines, are recycled into handbags. (Jun Dacaymat / PEMSEA)

The workshop ended with members of the project team inviting the stakeholders to discuss the different aspects of plastic management and waste: industry engagement, monitoring tools and methodologies, IEC, and social impacts. The local insight gained from this and similar meetings will be crucial to ensuring the ASEANO project achieves effective and sustainable solutions.

Key next steps for the ASEANO project include: strengthening the partnerships between the project team and local partners such as the two universities and the Cavite Provincial Government; bringing together further research to complete a baseline report and identify gaps in existing knowledge; and planning further technical visits and research projects to lay the ground for implementing new innovative solutions. 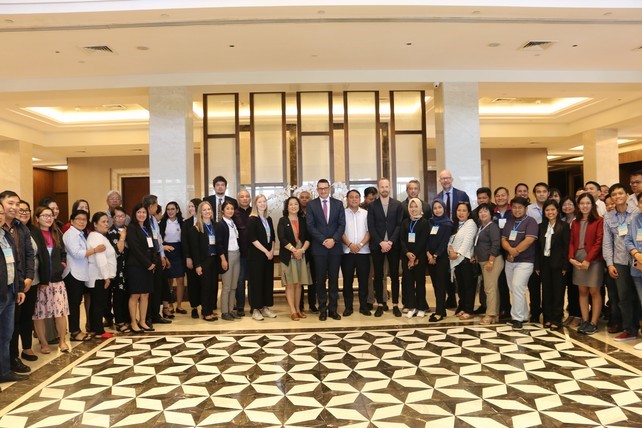